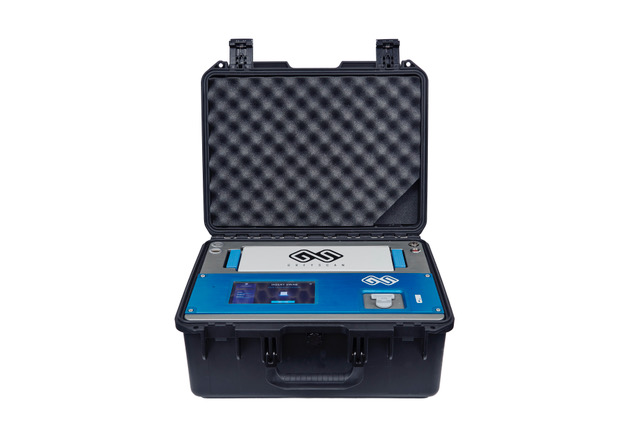 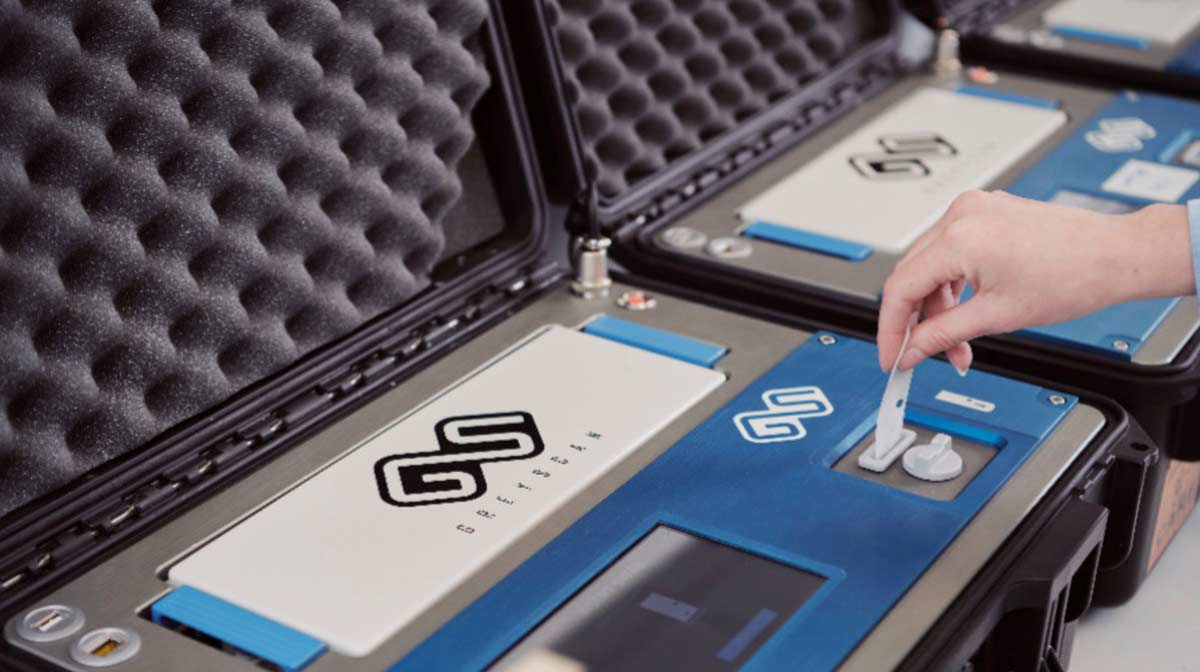 The only ETD to detect inorganic salt-based explosives such as the nitrates, chlorates and perchlorate used in home made explosives.

Analytical results in less than a minute compared to slow, time-consuming laboratory equivalents.

Accurate and sensitive detection of a full range of explosive compositions with minimal downtime. 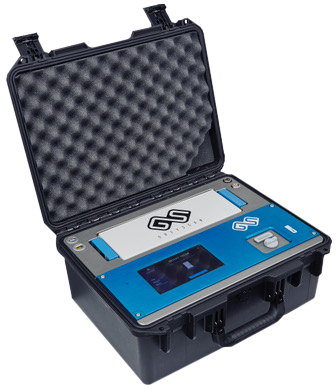 Fast, accurate, portable and easy to use, the ETD-100 has been designed to augment any security checkpoint scenario. Complementary to traditional explosive trace detectors, the ETD-100 is optimized to detect explosive compositions that contain inorganic materials. The deployment of the ETD-100 increases the detection probability of homemade explosives and IEDs which are the predominate threat used in terrorist activities around the world.

Most commonly used in Improvised Explosive Devices and Homemade Explosives the homemade inorganic salt-based explosives such as nitrates, chlorates and perchlorates are the biggest threat in the world of terrorism today. Used in more than 80% of all non-commercial explosives these compounds are the least detectable despite being made from easy-to-source substances.

Suitable for both mobile and stationary applications, the ETD-100 is as effective at points-of-entry for large crowds as it is in a forensic lab helping to determine the chemical make-up of seemingly innocuous substances.

At FFI Tactical we have consultants and advisors around the world, ready to help you with solutions for your security measures. Contact us to get a free quote.